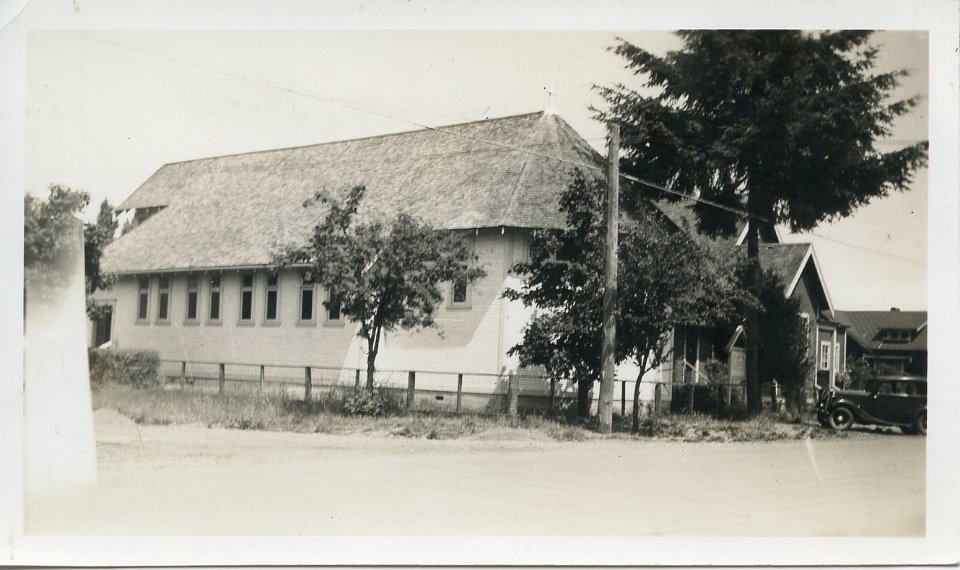 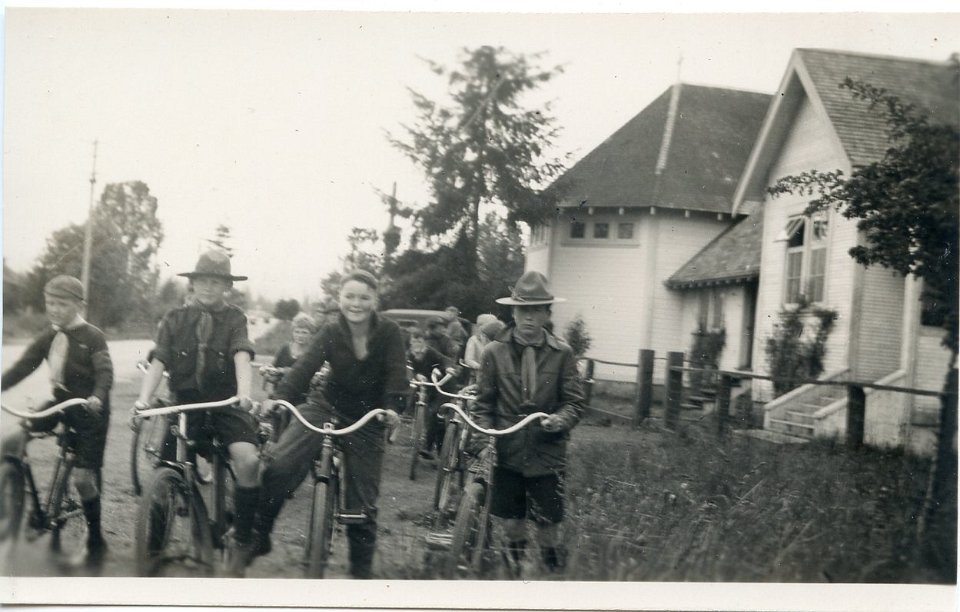 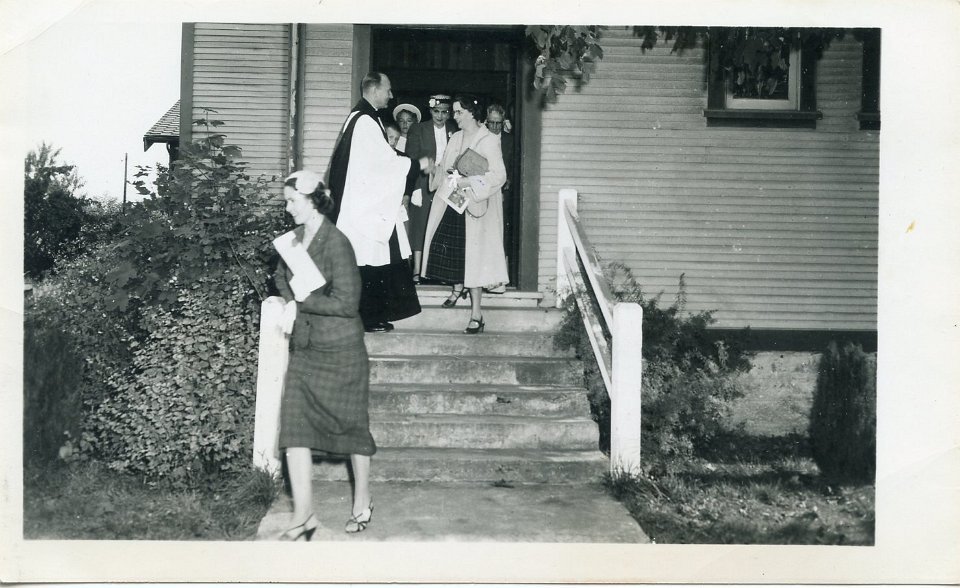 The Parish of St. John the Divine in Courtenay is one of two Anglican parishes serving the people of the Comox Valley on Vancouver Island, the other being St. Peter’s in Comox.

St. John’s was built on its present site on Fifth Street on the edge of downtown Courtenay in 1915, under the direction of the then Vicar, the Rev. E. P. Laycock, a trained architect.

In 1967 the building was enlarged under the inspiration of the Rector at the time. The sanctuary was reordered, the nave enlarged and a choir gallery added, doubling the size of the original church.